You are here: Home / Just Go / When Is a Kölsch not a Kölsch? When it’s American. Even so, DuClaw’s version is true Gold. 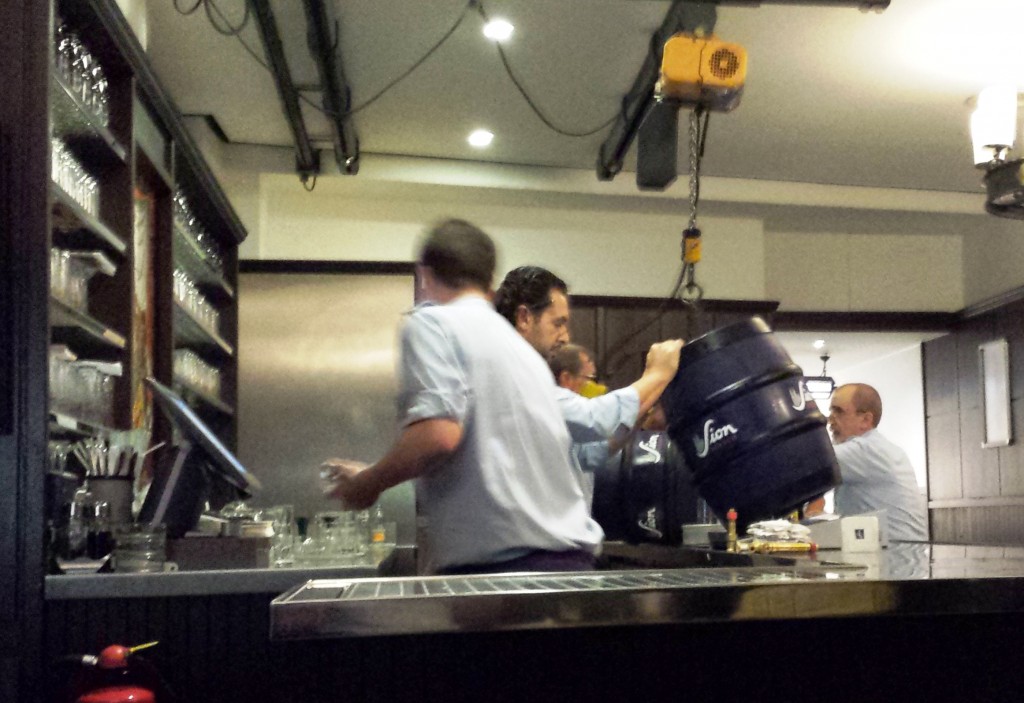 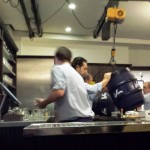 A fresh keg of Kölsch slides into place at Sion

February 19, 2016 Post 0016         It looks simple, the taste is subtle, and most of the the basic ingredients are easy enough to obtain.  Yet it may be the hardest beer in the world to brew well.   Kölsch.  Almost every brew pub has one, or what they think is one.   However, the real Kölsch brewers of Cologne are so protective of their process that while we know much about the style, truly family-held secrets remain.

While some accounts link it to the 19th century, Kölsch as we know it today is almost an accidental style.   After World War II, actual starvation wasn’t far off for some Germans and using grain to brew beer was next to impossible in many areas.   Hans Sion managed to scare up just enough grain, then got permission from the occupying American forces to brew a very pale golden ale.   He encouraged his fellow brewers in the city to brew a similar ale, and a style was born.   In Germany the appellation means that it really does come from in or near Cologne (Köln is the city’s German name), but there’s no similar protection here in the US, so it often translates to: “we’d brew a Bud-like light lager but we don’t have the tank space.”

One of the most successful American Kölsch brewers not only never went to Cologne, he never tasted a fresh Kölsch until he brewed one.   Amazingly, he came pretty close, or at least pretty close by American standards.  At the other extreme, a western brewery with national distribution released a version that was so clumsy and bready that it just didn’t seem like a Kölsch at all.   More frequently, US versions are acceptable pale beers that would be more honestly characterized as gold ales. 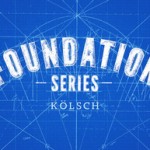 DuClaw’s Kölsch was one of America’s best.

Once in a while, though, an American brewery strikes true gold.   Just as some of the best American Tripel Ales separate themselves a bit from the traditional Belgian, one of the most successful versions of the Kölsch style seems to align well with an American taste.  DuClaw’s first Foundation Series Kölsch, which debuted last summer, was properly pale, yet many Colners would reject this brew out of hand.  It contained wheat malts, while a true Kölsch is all barley, and though the IBU measured a restrained 21, we found a crisp hop character than even the hoppiest of the Cologne originals never touch.  It was as more-ish as the original, but with a stronger flavor profile.  Many American brewers, in an attempt to match the Kölsch style’s subtlety, end up brewing a beer with muted and even dull flavors.  Not here; DuClaw’s is as crisp as a session Pale Ale, and if the flavors are bolder, their very natural spiciness is captivating.  We’d be content having it as the only beer in our fridge, but, alas, we’ll have to hope they release another batch next year.

To experience the real deal, though, you just have to go to Cologne.  You can find direct flights or catch a bargain fare to Frankfurt and rail in easily. 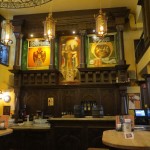 Temple or Tavern — In Cologne, it could be both.

Because Kölsch is always served in 0.2 liter glasses (about 6 oz.) and because it’s not particularly strong if you plan carefully (we recommend the beer crawl in our Cologne chapter) you can sample a dozen or so versions in a single night’s crawl.  We prefer to take two or three nights and search for the subtle differences in multiple glasses, though.   While you’re in Cologne, hop a train to Dusseldorf and take a smaller, but similar, crawl of alts.