You are here: Home / Hopping Around / Late June to Mid July, 2019: San Francisco Stars. We spent a week in San Francisco and found two weeks worth of Beers of the Day. See our “Beer of the Day.” >>>>> 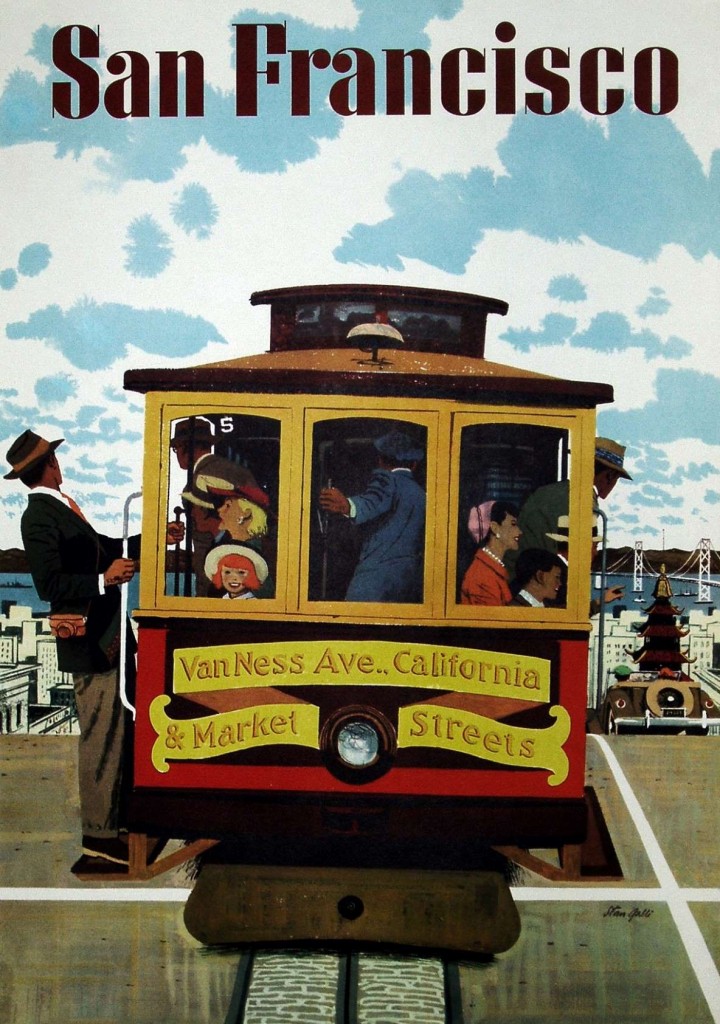 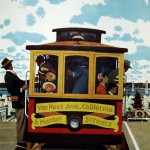