You are here: Home / Just Go / A Long Walk on the Wild Side 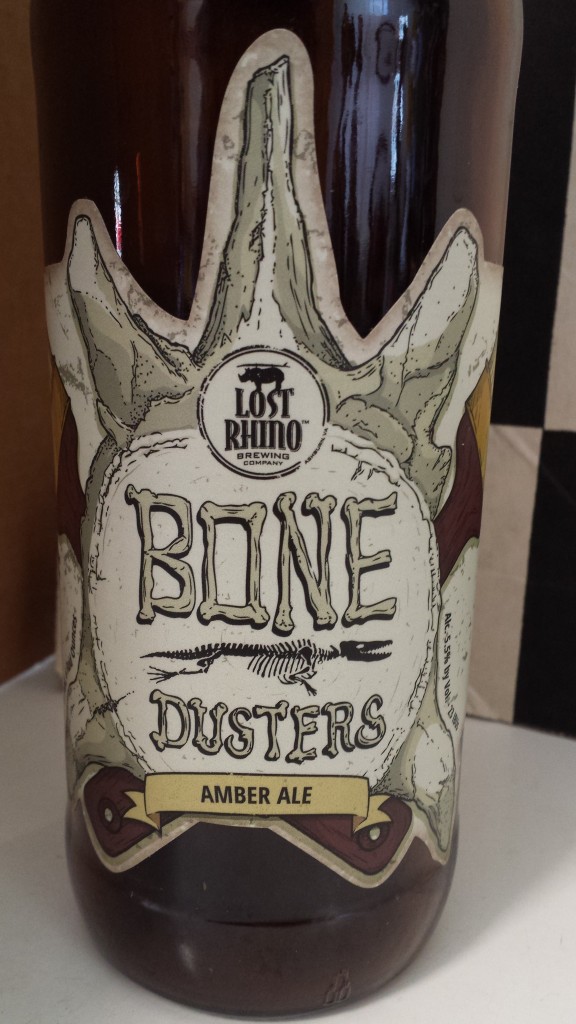 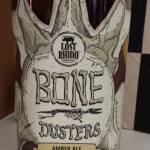 January 25, 2016  #009  We’re old enough to remember when all but a handful of breweries in the world waged constant and unrelenting war against Brettanomyces, a yeast that can impart a sharp acidic accent to the beer it ferments.  We’re amused, and often grateful, to have lived long enough to see the maligned yeast become a microbiological rock star.

Centuries ago, Brett was a common way to ferment beer.  When researchers at Carlsberg created a reliable strain of brewing yeast, the scientists became legendary and Brett and its buddies disappeared from respectable breweries.

A long departed brewery in Monterey seemed to give up the fight against the rogue invader in the early 1990s.  A friend told us if we sat at the bar for an hour we would hear at least one customer, when asked what he wanted, respond, “Anything other than what you brew here.”  On an afternoon when the place was nearly deserted, it actually only took fifteen minutes.  We could barely choke down the wild and fecal tastes of the beer.  The brewery closed a couple of years later.

We were older and more willing to try beers outside our lager box when we first encountered the Brett- and bacteria-laden Lambic beers on their own turf.  While some were just as challenging as the Sadness at San Jose, we found others that incorporated a rich complexity of flavors that somehow made an undeniable bouquet of horse blanket and urine acceptable.  [A brief pause here to request that you not inquire how we know what urine tastes like.  To paraphrase the Supreme Court Justice, we know it when we taste it.]  The beers from Cantillon and Frank Boon stood head and shoulders above the rest in achieving drinkability without the addition of sucrose or other flavorings.

Maurice Coja, who with his dad opened Washington’s incomparable Brickskeller restaurant, gave us a stipend in 1989 to track down some distinctive beers in Europe and prepare the way for his new importing business to bring them to the United States.  We met with Jean Van Roy of Cantillon, and in a few months patrons of the Bricks had their first taste of one of the world’s best Gueuze Lambics.  Today, one of the reasons the Akkurat beer bar in Stockholm receives such high praise in our book is that their connections with the current Van Roy allow them to serve Cantillon beers you can’t even get at the brewery in Brussels.

We wish we had a recording of the groans and other rude noises when we first presented a true Gueuze at the Bricks.  “An acquired taste” seriously understates the path that most people walk to appreciate the style.  But today a new generation of brewers and beer drinkers celebrate flavors that would have put a brewery out of business a generation ago.  We’ve encountered beers fermented with microorganisms cultivated from fossils, bones, and even <sigh> the beard of Rogue’s head brewer, John Mayer.  We like and respect John a lot, but we’ll have to say that the beard bräu was almost as challenging as our first encounters with wild.  Happily, several of the others, including Lost Rhino’s Bone Dusters, have been interesting and drinkable.  One of our most pleasant surprises last summer was Mystic Vinland’s Nature Yeast Series 3—fermented with local microorganisms, it nonetheless came out with almost conventional ale flavors.  Surprisingly clean, even and mild, it sported some toasty malt and very soft tangy spicy herbal notes.

Being a farmhouse fanatic carries a risk of shock and ugh.  But if your first wild ride leaves you queasy, it’s worth getting back on the horse blanket.  For well over a decade, the US has been blessed with some amazingly talented brewers who have truly mastered the art of wildness.  Vinnie Cilurzo of Russian River, Rob Todd of Allagash, and Tomme Arthur of Port Brewing have built negative pressure chambers to isolate and domesticate “wild yeasts.”   They don’t hit it out of the park every time, but they produce genuine masterpieces from the unpredictable with remarkable consistency.  A new generation of wizards have joined them

If you can get to Brussels, go, and be sure you include a stop at Cantillon, which gives a magnificent tour of the vessels in which the wild fermentation occurs.  If you can’t, you can still challenge your palate in California, Maine, and even eastern Massachusetts or northern Virginia.